Results From The 1st Round Of The Surrey League

There were some fantastic performances in the 1st round of the Surrey League Today & big thanks to all the supporters. As always we thank the referees for their time in officiating the matches.

The 60+ team drew 0-0 with Woking then beat last years champions Sutton 1-0 with a great assist by Howard Conder & sublime finish by Keith Petitt. 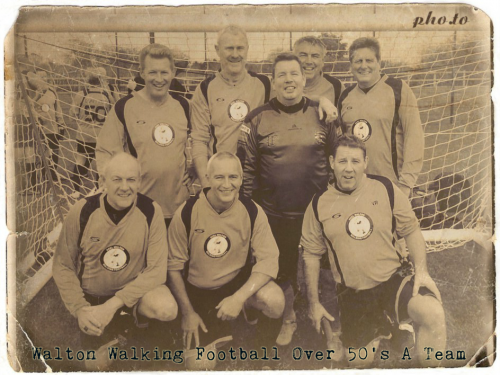 The over 50’s A Team won 2-1 against AFC Wimbledon with a goal & assist each for Paul Stewart & Mark Blythe.

In the 2nd match against Woking, we gave a top quality performance, dominating the play from the start to the final whistle & totally battering them. However, the Woking goalkeeper was in like an agile cat in goal. We could have scored at least half a dozen goals however he must had made at least a dozen fine saves. He was without doubt the man of the match. Unbelievably the score end 0-0 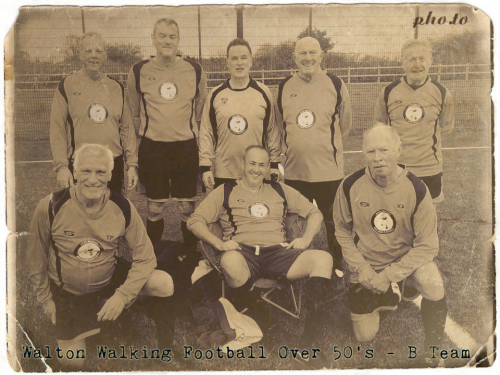 There was also superb performances by our 50+ B team (with mostly 60+ players too). We struggled with creating chances in front of goal. However the signs were positive for future matches.

The first match we lost 0-1 to Bracknell via an unfortunate own goal by Malcolm Shawyer which he couldn’t do much about to prevent, however he was our man of the match for his solid defensive performance.

For our forthcoming fixtures, visit this page > Click Here For Our Forthcoming Matches