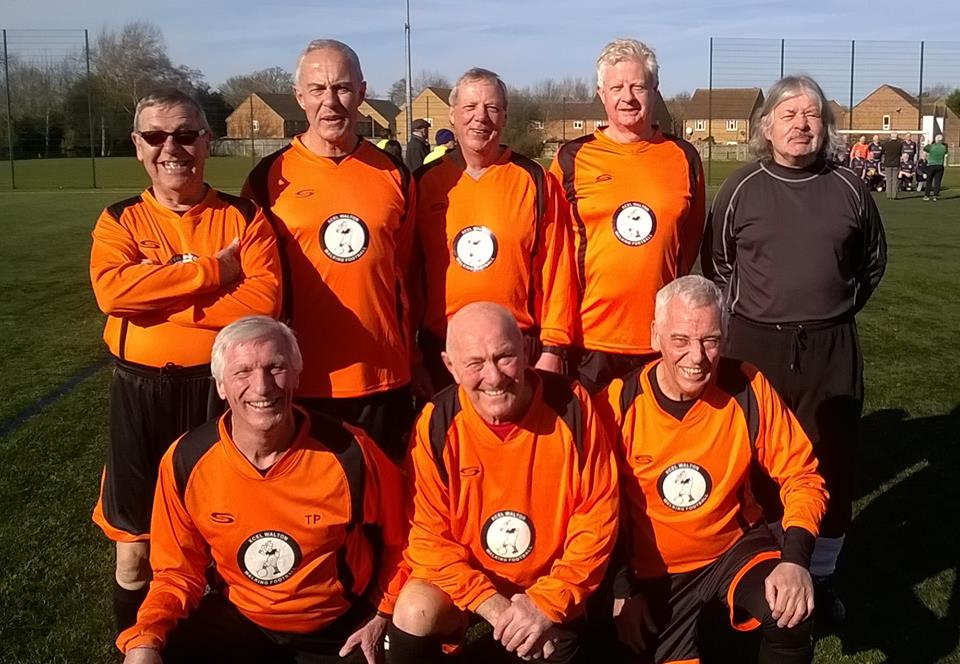 Our Results were as follows:-

After the disappointment of the Cove defeat we showed great character to bounce back with a hard earned victory over a well organised Bracknell side to win the Tournament.
Although highly competitive, matches were played to a high standard and in the right spirit.
A Special thanks to the excellent referees and to Mick Quinn for organising the event and the post match refreshments in the clubhouse.

Picture Below : Tony Proud, Proudly Receiving The Trophy On Behalf Of The Walton Walking Football Team 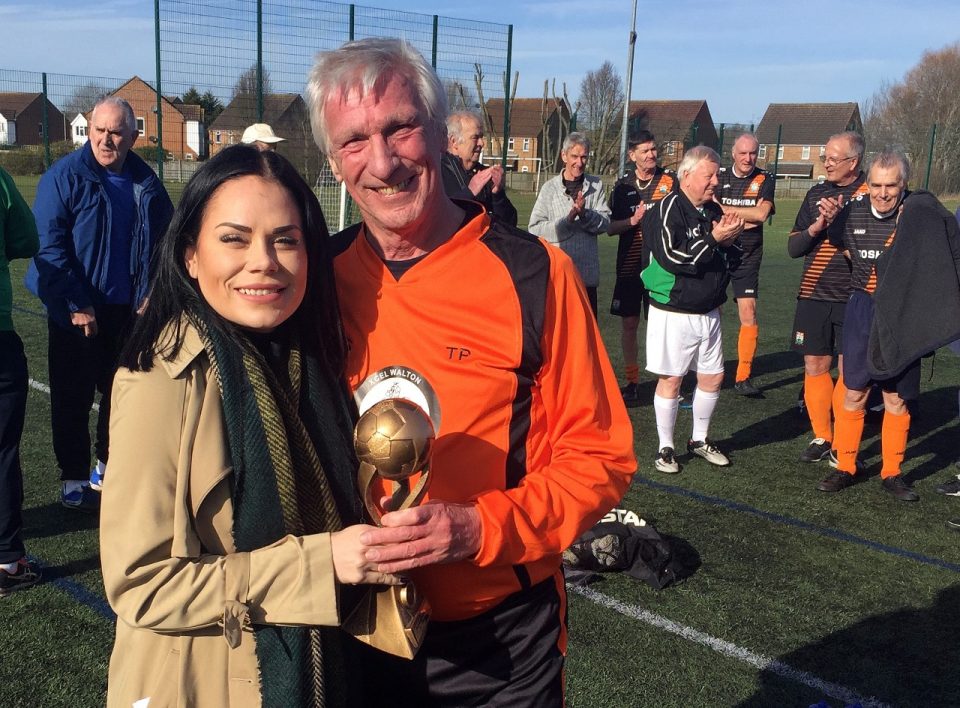