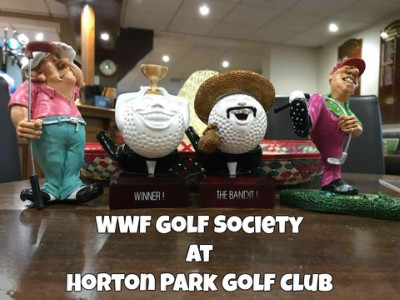 Thanks to Paul Stewart and Mark Blythe for a making today such a fantastic day. 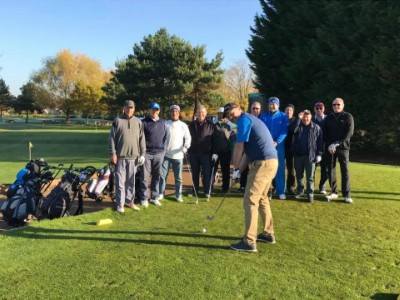 Defending champion Gordon Harris tees off by slicing a wayward right. It wasn’t easy with these ruffians heckling him. However Gordon Harris had the last laugh at his expense by ending up with the trophy for Funniest Shots, which was uncontested, except maybe for Zac’s unorthodox, yet effective,  golf swing from the tee. 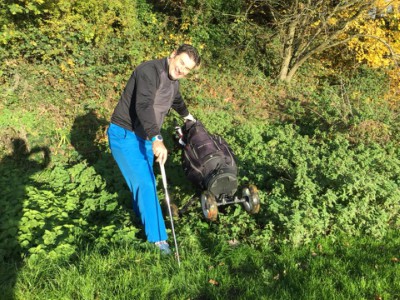 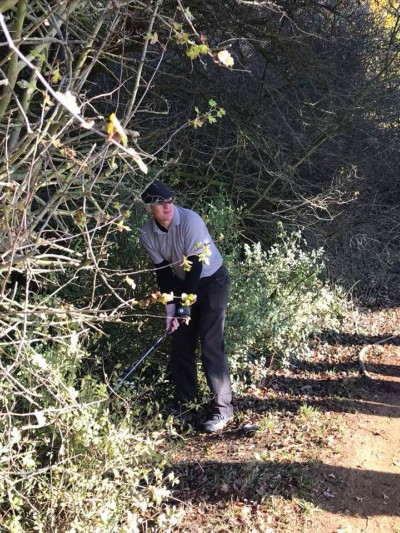 Andy Litchfield is the trees, again ! However, he did redeem himself by winning the trophy for longest drive. 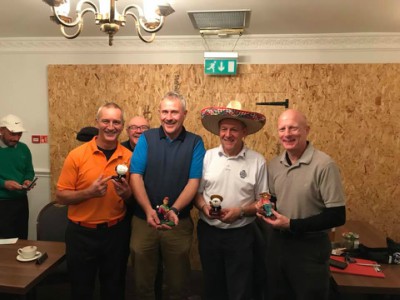 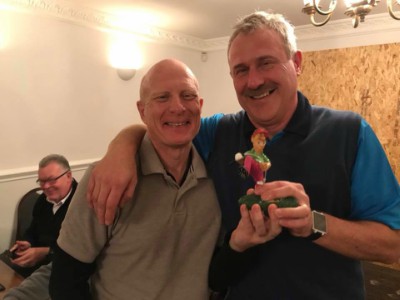 The Andy Litchfield award winner for Funniest Shots was without doubt Gordon Harris. 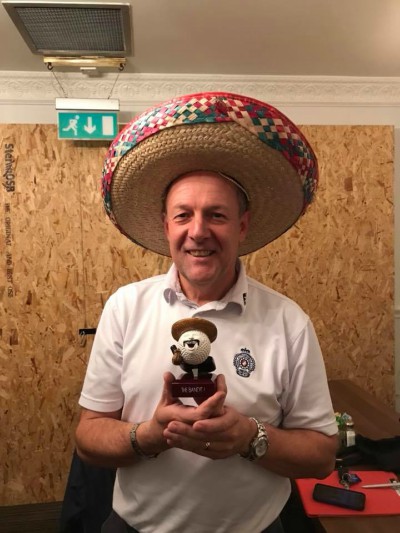 The overall winner and recipient of the trophy for The Biggest Bandit Trophy (that’s Golf speak for best player!) was …. Paul Stewart … with also a special thanks to him for organising as well as every player for participating in what was a great day.