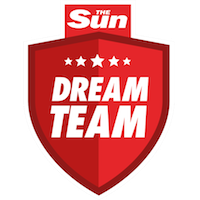 Some of the Walton Walking Football players are pitting their wits against each other & their “knowledge” of football by participating in their own mini league of The Sun Dream Team Fantasy Football Competition. The prize, at the end of the season, will be a trophy to the winner & a wooden spoon for the loser … plus bragging rights of course.

We shall post regular updates of the table, though you might have to watch out for Dennis Howard to either Photoshop’s the league table to make him appear first or is a little preemptive in bragging about his lofty position before the weekend’s fixtures are even complete.

The Sun Dream Team also has various generous prizes for anyone lucky enough to do well in the newspaper’s national competition.

Players so far are :

It is not too late to join in the fun. If you are a member of Walton Walking Football. Just create a team, and enter the pin number to join our mini league. 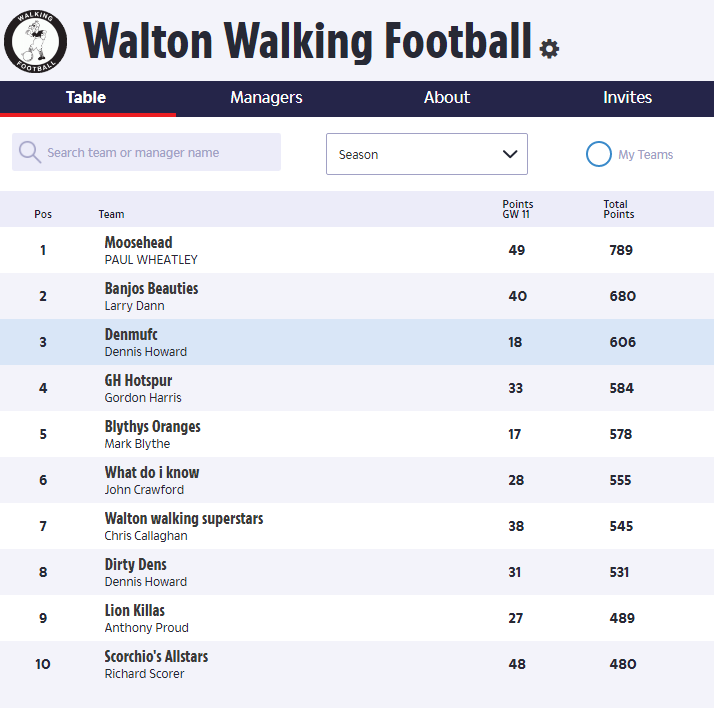